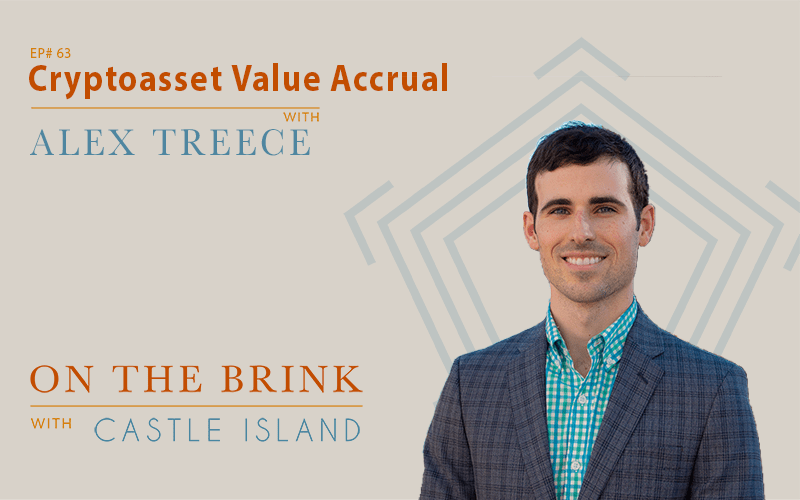 Alex Treece, the cofounder of Zabo, joins the show. We discuss his motivations for founding Zabo and revisit his body of work evaluating crypto’s qualities as an asset class.

About Zabo: Zabo is a startup founded in September 2019 to tackle one of the most critical, missing pieces of infrastructure in the crypto industry: an API for connecting to the fragmented and evolving landscape of cryptocurrency accounts, wallets and protocols. Zabo recently announced the close of a $2.5m round of financing.