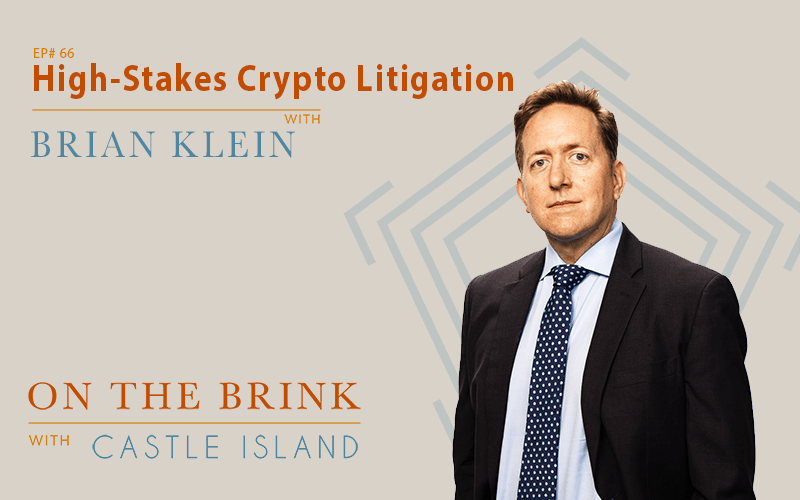 Brian Klein, trial attorney at Baker Marquart, joins the show. Brian has represented clients in the crypto industry since 2014 and has been involved in some of the most impactful cases in that time. He is particularly known for having represented the Tezos cofounders Arthur and Kathleen Breitman in a class action which settled recently, and for having represented Block One in their dispute with the SEC which settled last year. Brian doesn’t just stick to crypto – he has represented high profile clients like Marcus Hutchins (Malware Tech) and Cesar Millan. In this episode: