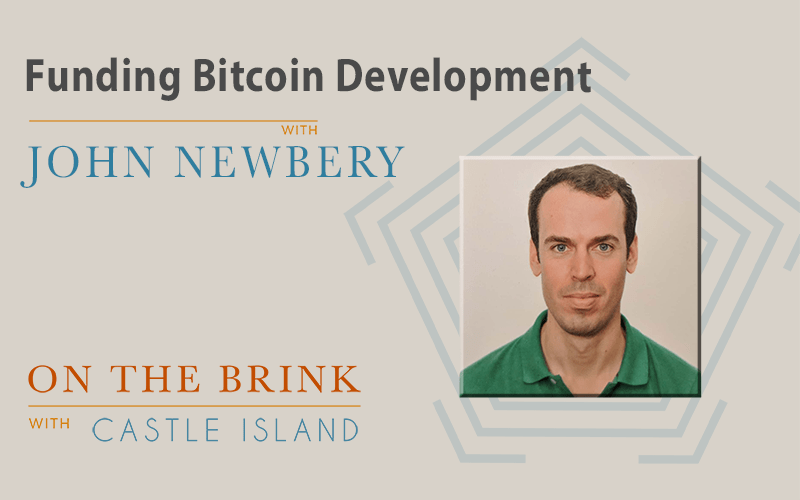 In this episode, we discuss the formation and mandate of Brink, as well as the developer funding context that we find ourselves in. Covered in the episode: