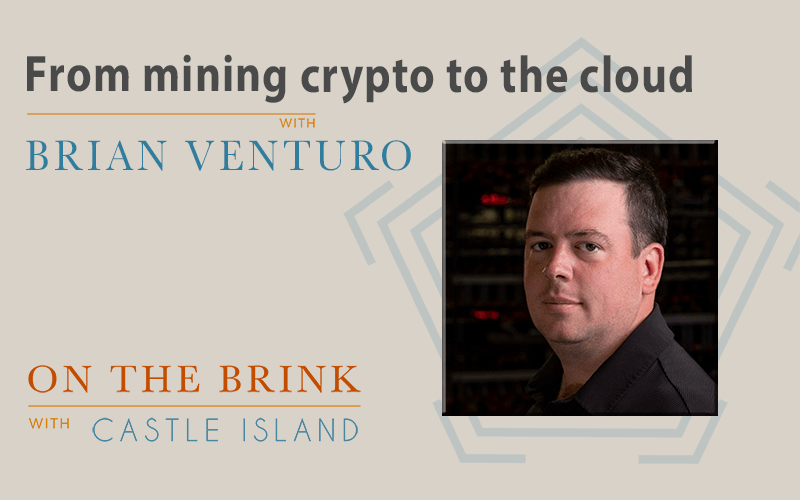 Brian Venturo is the CTO of CoreWeave, the largest North American GPU miner, which also doubles as a cloud infrastructure firm for general computation. In this episode:

Withum is a forward-thinking, technology-driven advisory and accounting firm committed to helping our clients be more profitable, efficient and productive in today’s complex business environment. Our Digital Currency group is proud to partner with members of the cryptocurrency community. Get to know us at withum.com/crypto.