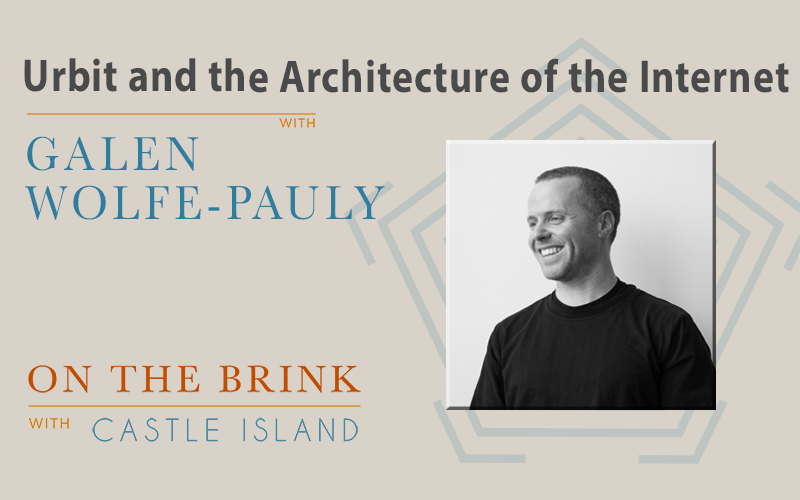 Galen Wolfe-Pauly, cofounder of Tlon, joins the show to give us an update on Urbit in light of the politicization of internet infrastructure. In this episode:

See our prior Urbit episode with Christian Langalis and Logan Allen here.