Josh Cincinnati on the challenge of blockchain governance 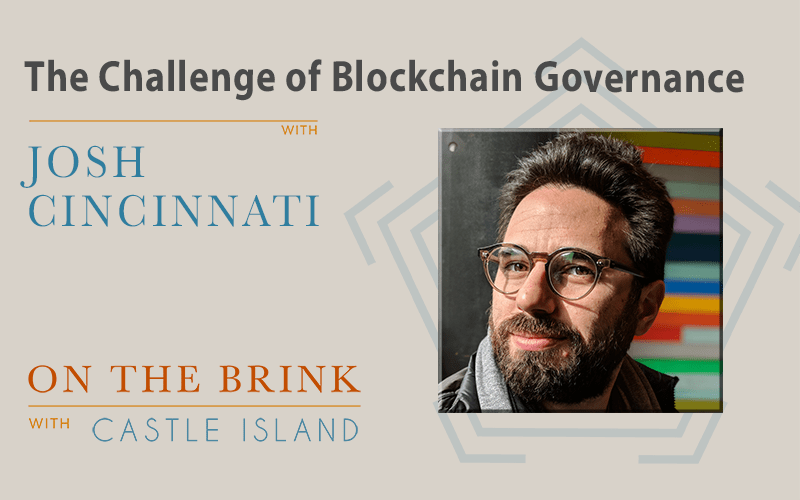 Josh Cincinnati, former Executive Director of the Zcash Foundation, joins the show to talk about his tenure at that organization, and lessons he’s taken from the experience. In this episode: