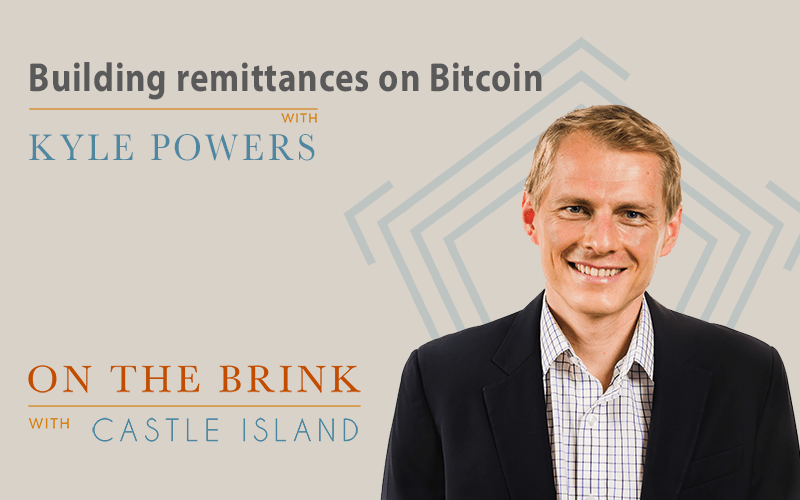 Kyle Powers is the cofounder and CEO of LibertyPay, a Boston business that powers remittances to Brazil and Mexico – settling on Bitcoin, rather than traditional financial rails. LibertyPay has settled nine figures worth of value in its history – and most users never know their transactions are settling via Bitcoin. In this episode: