Lyn Alden on debt, the dollar, and Bitcoin 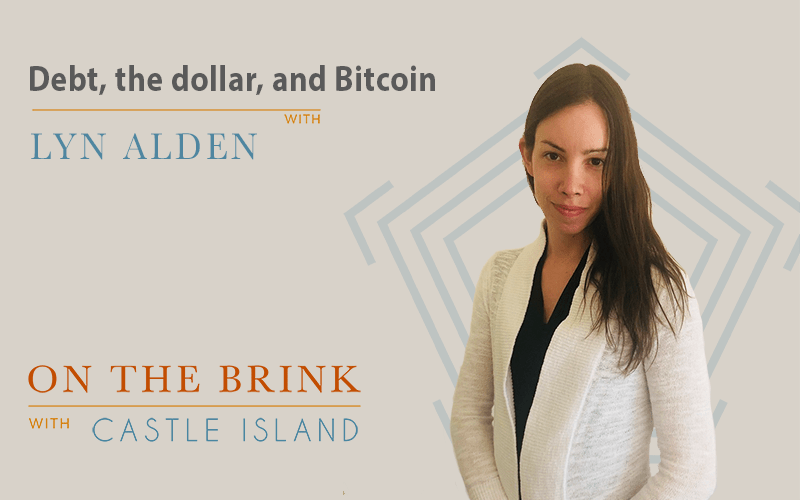 We host Lyn Alden, equity research and investment strategist focusing on global macro and commodities, to talk about the debt overhang, the effect of the dollar as the reserve currency, QE, the likelihood of inflation, and the prospects for Bitcoin.