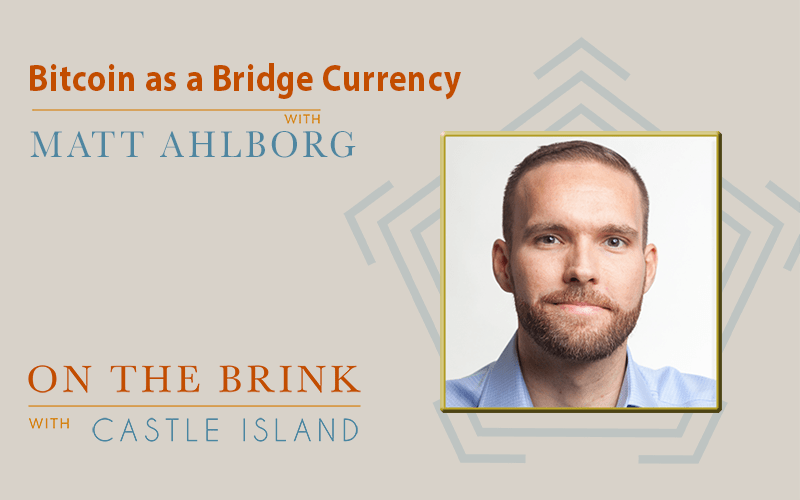 We’ve talked about the influence of Bitcoin in Venezuela and the impact of p2p markets like LocalBitcoins before in our show with Alejandro Machado, but I wanted to dive deeper into these markets. Peer to peer marketplaces are a wealth of data on genuine demand for Bitcoin – but not in the way you might think. As it turns out, a large fraction of the volume in these markets relates to complex, multi-step trades designed to use Bitcoin as a bridge currency to move fiat-denominated remittances, especially into countries like Venezuela.

Matt Ahlborg, data scientist and creator of UsefulTulips.org, has done amazing work compiling this data and engaging with these traders to determine what exactly is happening on these opaque marketplaces, and what Bitcoin is being used for. In this episode we cover:

In this episode, we discussed two of his investigative articles, both of which we strongly recommend: