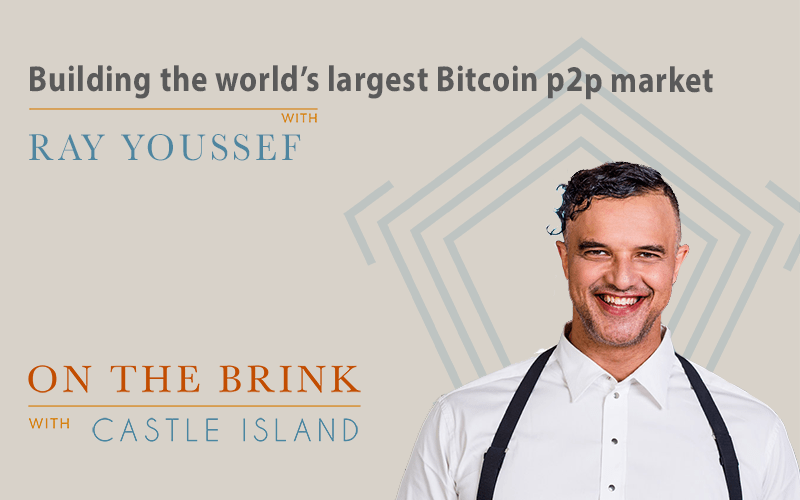 Ray Youssef, founder and CEO of Paxful, joins the show to talk his journey with Paxful and his mission to bring Bitcoin to Africa. Paxful is a wholly bootstrapped startup that has recently taken the crown as the largest Bitcoin p2p marketplace in the world with $2.1B in annualized volume. Ray is from Egypt and has always sought to bring Bitcoin to Africa. Today, Africa is the 2nd most active region by volume on the platform (behind North America). In this episode: