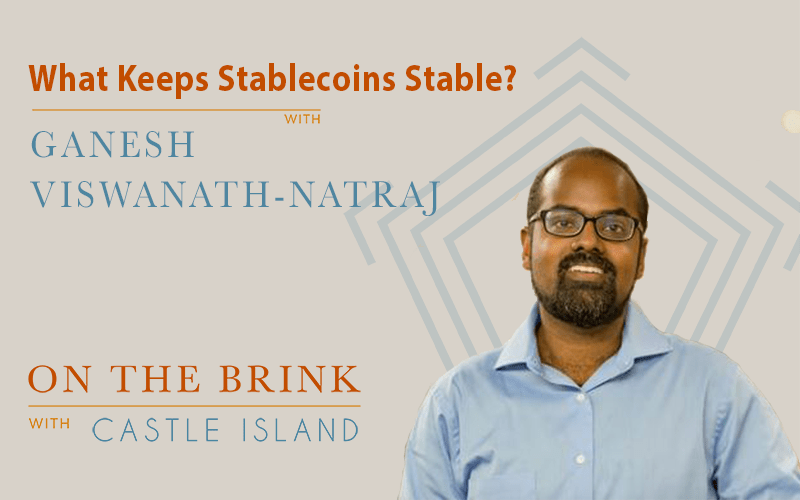 The question of Tether’s influence on crypto markets has long vexed practitioners and academics. In a widely-publicized 2018 paper, academics Griffin and Shams allege that Tether was being issued collusively, effectively increasing the price of Bitcoin beyond its natural level.

Since then, other academics have taken up the question. Earlier this year, Lyons and Viswanath-Natraj published a paper contesting the Griffin and Shams hypothesis. Instead of Tether being issued as part of a collusive plot to affect the price of Bitcoin, they understand Tether price action as following much more straightforward patterns. According to them, Tether issuance is a function of the behavior of arbitrageurs, who create Tether at par when it trades above its peg, and redeem Tether when it trades below its peg. Tether price action can be explained by flights to safety (resulting in premia) and confidence crises and the suspension of convertibility (resulting in discounts). Bitcoin prices, according to the academics, are not affected by the issuance of Tether. For a digest of the article’s contents, see here.

To learn how Tether behaves like a currency board, and to assess the veracity of the Griffin & Shams hypothesis in light of this new data, we invited Ganesh Viswanath-Natraj on to the show. Ganesh is an Assistant Professor of Finance at Warwick Business School, covering international finance and macroeconomics, with a focus on foreign exchange derivatives, market microstructure and cryptocurrencies.

In this episode we cover:

Find the full text of the paper here, and follow Professor Viswanath-Natraj’s work on his personal website.